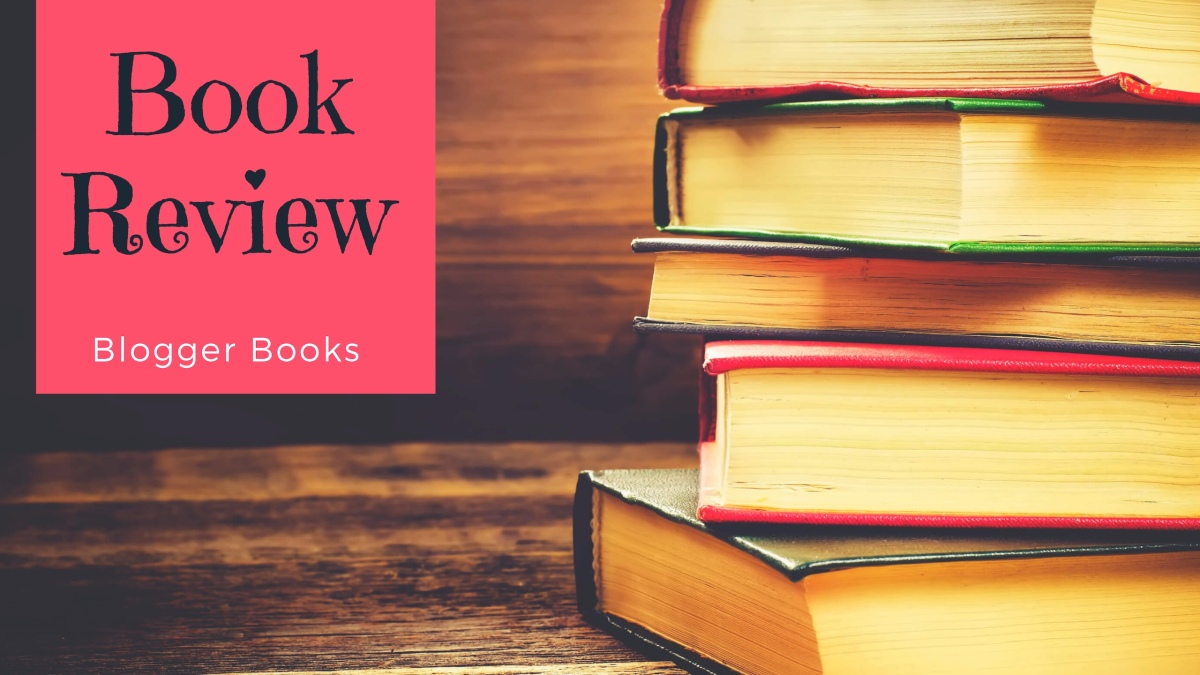 I can’t believe I finished it – the longest book I ever read and the story I wanted most never to end. Here are my thoughts on Marissa Meyer’s finale strike against the evil Queen Levana.

Cinder and her crew managed to delay Emperor Kai’s wedding to Lunar’s monstrous Queen Levana and kidnapped Kai. Above the Rampion, they must now develop a plan to overthrow Lunar’s evil Queen and put the rightful Queen, Princess Selene – Cinder – on the thrown herself in order to save her people from. manipulation, terror and death. And while Cinder is certain about her actions when on the thrown herself, she is unsure how to revolutionize a whole country be herself, after years of manipulation. Her only hope, Queen Levana’ stepdaughter Princess Winter with whom she must align to restore peace in her beloved country.

This book was even better, more fantastic and even more perfect than Cress, and after reading Marissa Meyer’s third book of the Lunar Chronicles, I really doubted she could have out mastered herself. Again, everything was on point: the plot, the characters and the atmosphere.

The plot was marvelously detailed in the different steps Cinder’s crew would need for the rebellion: the planning, coming to Lunar, hiding, invading the palace, recruiting everyone and finally, the rebellion itself. Nothing was cut too short, nothing stretched out too long. Every page was full of surprises and turning points, the perfect page turner.

With the different steps of the rebellion, came different obstacles to overcome which Marissa Meyer implanted naturally and the crew overcame logically and reasonably.

This book was filled with magical and wonderful characters. Everyone was a blast, every couple was lovely. One fact I love most about the series, is that everyone finds their soulmate and every couple is literally GOALS.

Cinder was being her full self again, sarcastic, funny and strategic. Trying to help everyone, she is perfectly suited to be Lunar’s rightful queen.

Kai is once again the perfect and loyal leader, friend and boyfriend.

Winter, oh sweet little Winter. At first I thought maybe she would annoy me throughout the book, but I’ve really come to love her. She is selfless, generous and loving. Her will to protect Jacin is absolutely marvelous, just like he is. Am I the only one who fell in love with that character? He’s fantastic! The only thing he cares about is Winter – that’s nothing else but true love.

Cress developed into a great character during this book as she was the little, scared and naive girl during her and Thorne’s trip through the desert in Cress. From always hiding behind Throne and minding everyone’s attention, she becomes this brave heroine who’s friends are above anything else.

Thorne is a pure bundle of joy to watch. He is the most hilarious, sarcastic, charming character I’ve ever witnessed and this book grew so much funnier because of him. He caused some great funny scenes, flirting with Iko – the android – or arguing with Cinder. Cinder and Thorne above the Rampion are the best anyways, nobody can argue that.

Scarlet was fantastic during this book. She’s tuff, decisive, strong and willful. She would do anything to protect her friends and above anyone else, Wolf. I loved the way she cared for Winter, opening a bigger and bigger space for the crazy Luna Princess in her heart.

Wolf was extremely Scarlet obsessed this book, but I didn’t mind. He’s great. There is nothing in space, on Earth or on Luna he loves and adores more than his Scarlet. He goes through a big character development phase, that shows once again that he is a good guy deep in his heart, and no one and nothing, no manipulation can take that goodness away from him.

I really enjoyed Queen Levana’s point of views, because the reader was able to look at her side of things, we got a glimpse of her true self, of her past and of her hurt.

All in all, Marissa Meyer makes up the most diverse characters a passionate reader could wish for, all different, but all with the will to help.

Those were my thoughts on Marissa Meyer’s epic finale of the Lunar Chronicles, Winter. I can recommend this book to everyone who searches for a passionate series with great plot twists, marvelous characters and a great atmosphere! I will miss this series with all my heart!